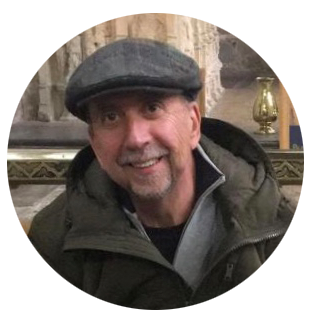 Elmara is Fernando Marañón pseudonym, this self-taught and independent musician, born in Madrid and settled for years in Granada (Spain).

His musical beginnings started the field of seventies pop and later as a singer. Later, he composed “New Age” from which he eventually culminate in the “Downtempo” and “Ambient”.

His eclectic music plays with sounds and styles trying to get to the essence of emotions, always seeking to convey feelings of peace and tranquility.

Inspired by the shores of Zahara (Cádiz), a town linked to his childhood, Elmara begin to be made public through the albums “Zahara Music (Ambient & Chill)” and “Siesta in Zahara (ambient).” Topics as “Training” or “Skyline” reach international resonance, and soon collaborate in important collections such as Café del Mar (Ibiza Music), and most recently Andalusia Chill (Publimaster).

His album “Elmara Sunset” (2015) strengthens his independent career, as a reflection of his biography and musical spirit where the most significant issues are included by the author.

×
Update Required To play the media you will need to either update your browser to a recent version or update your Flash plugin.
Spotify 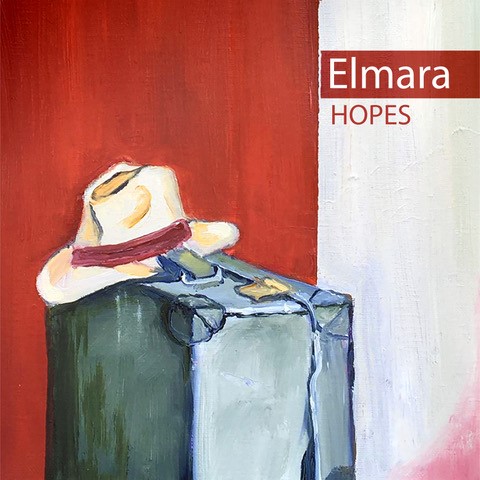 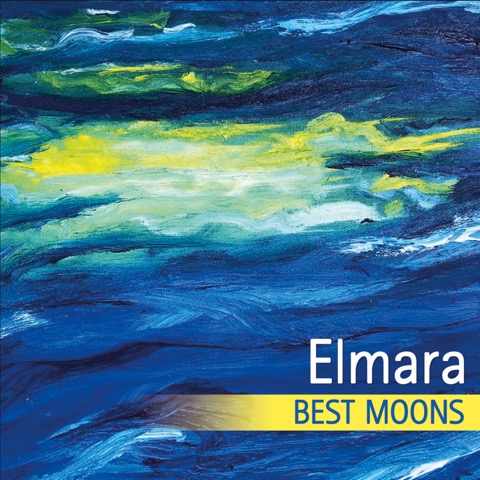 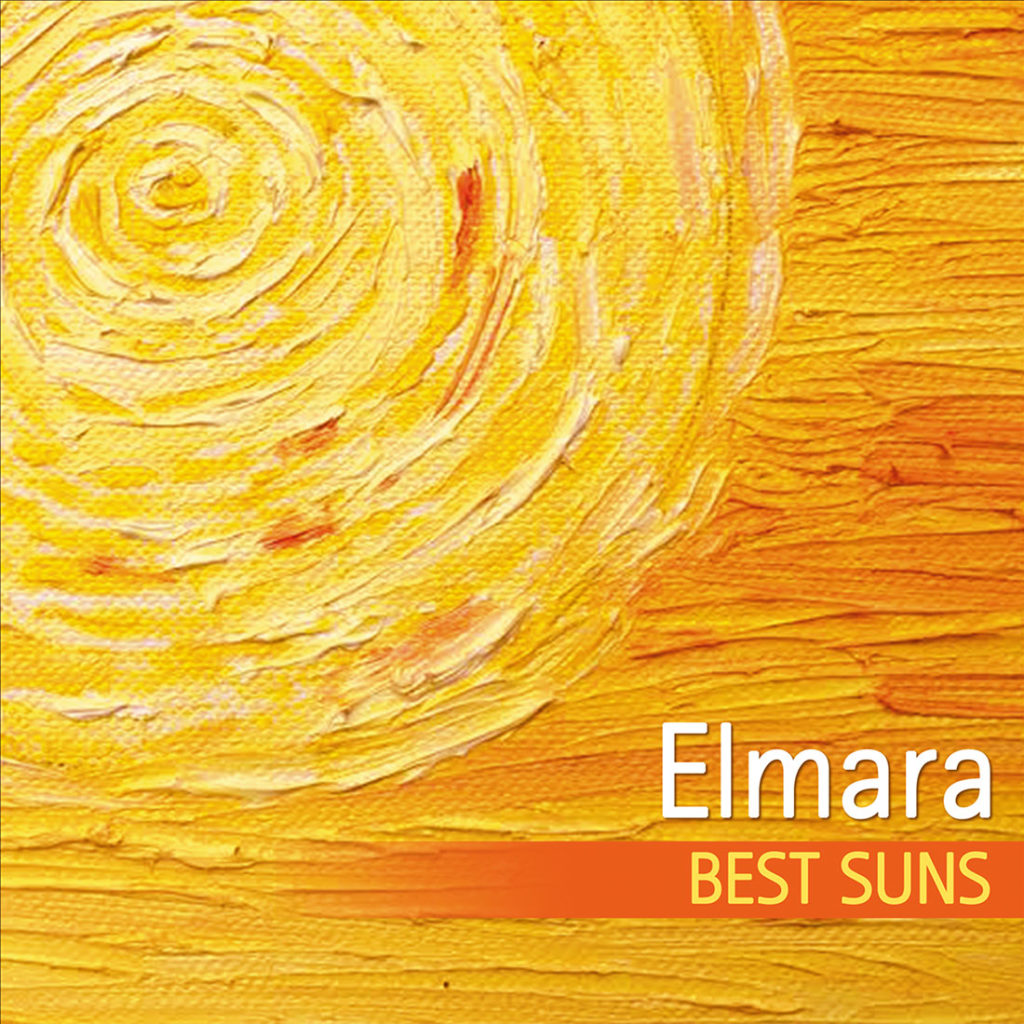 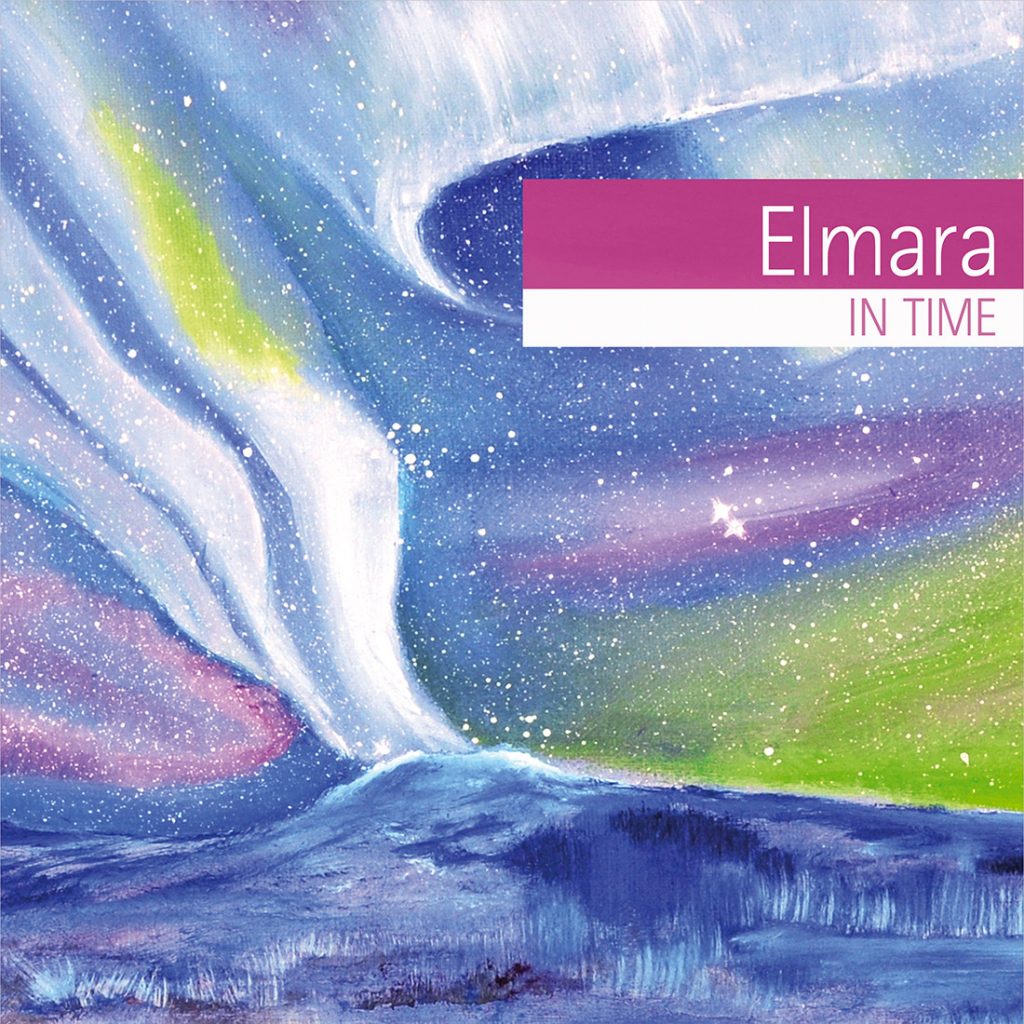 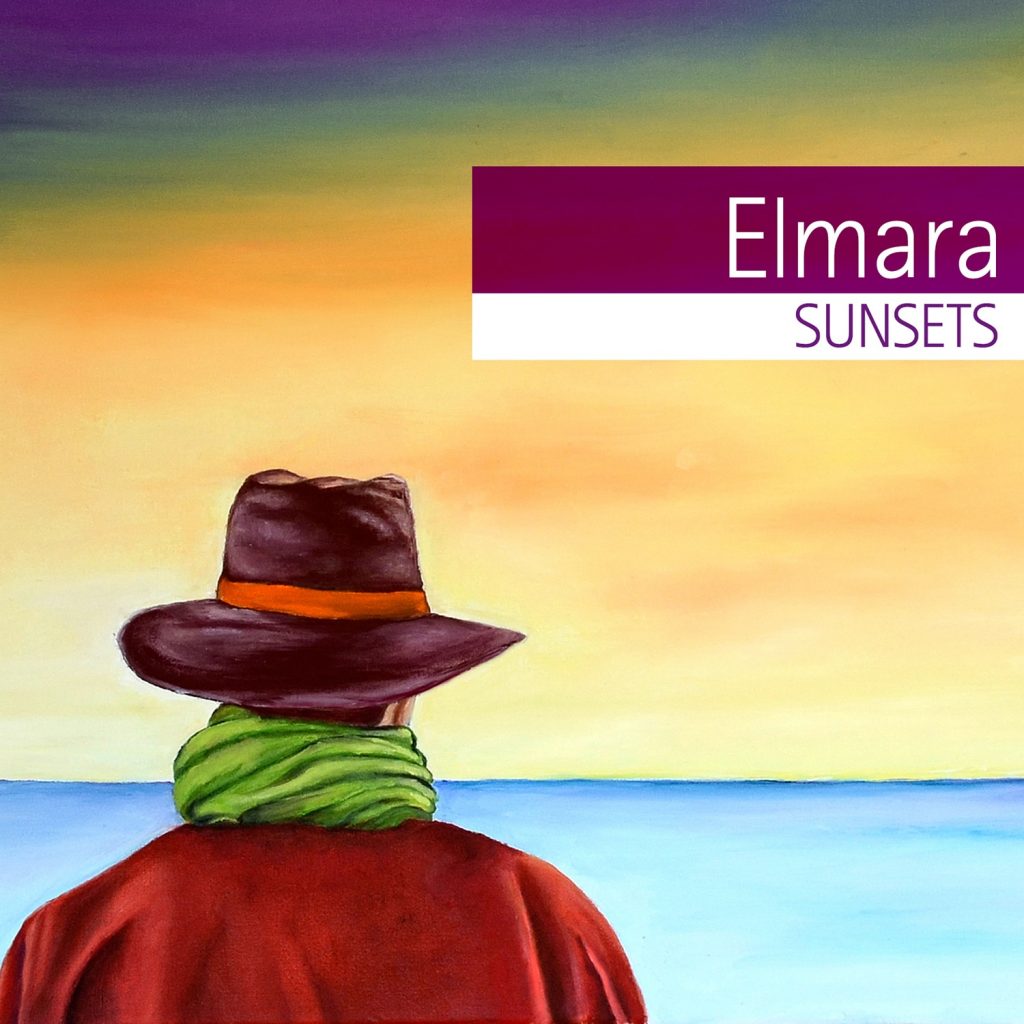 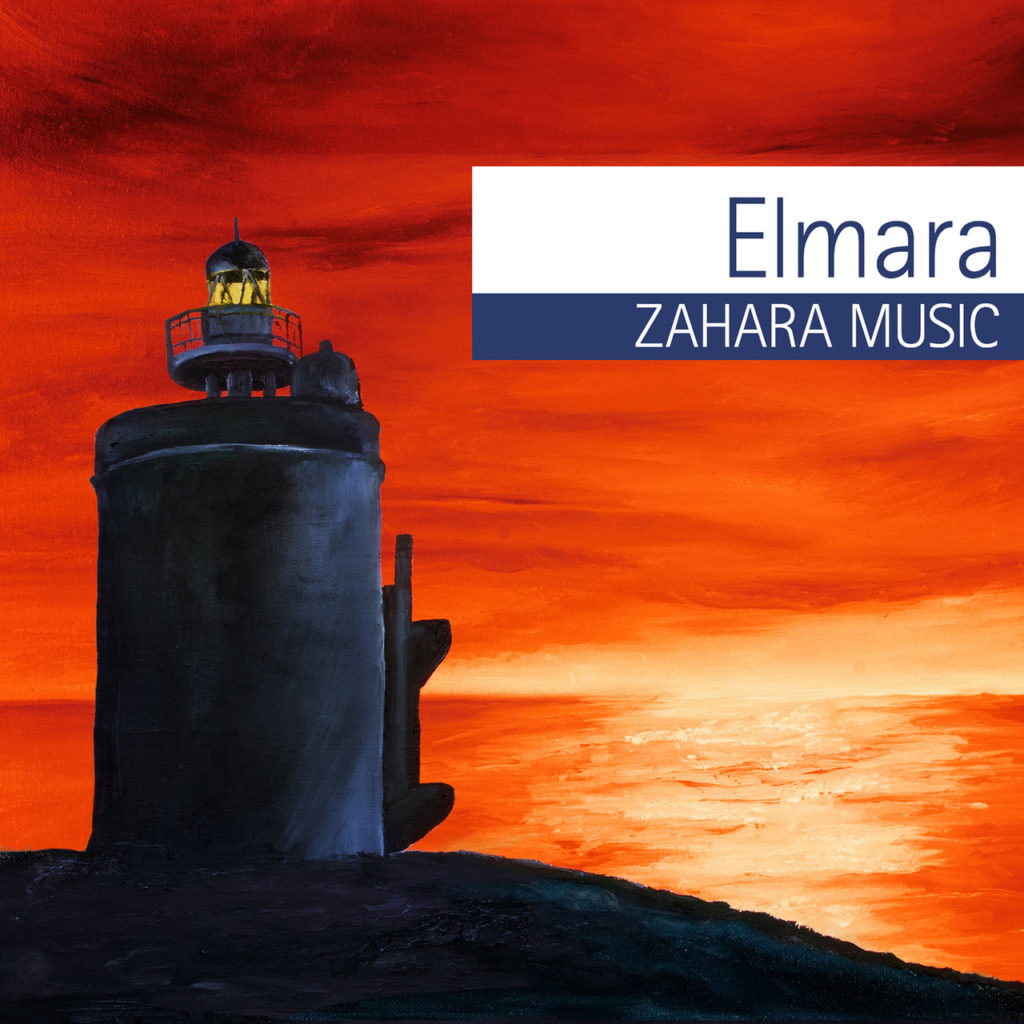 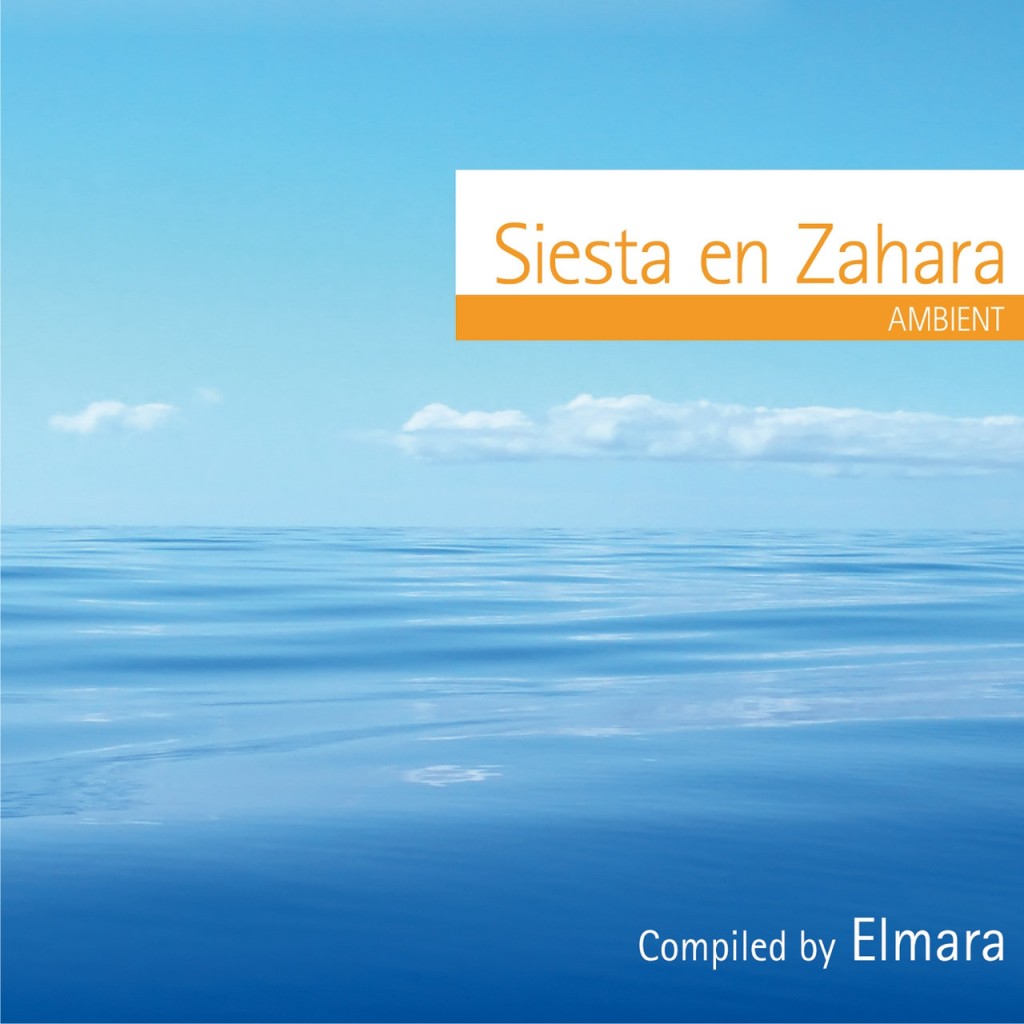